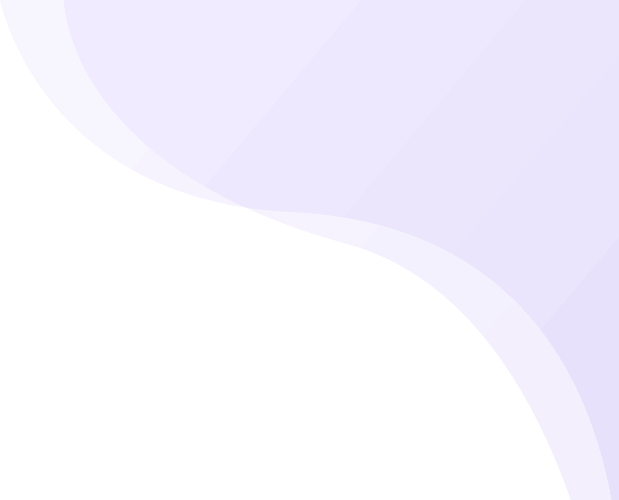 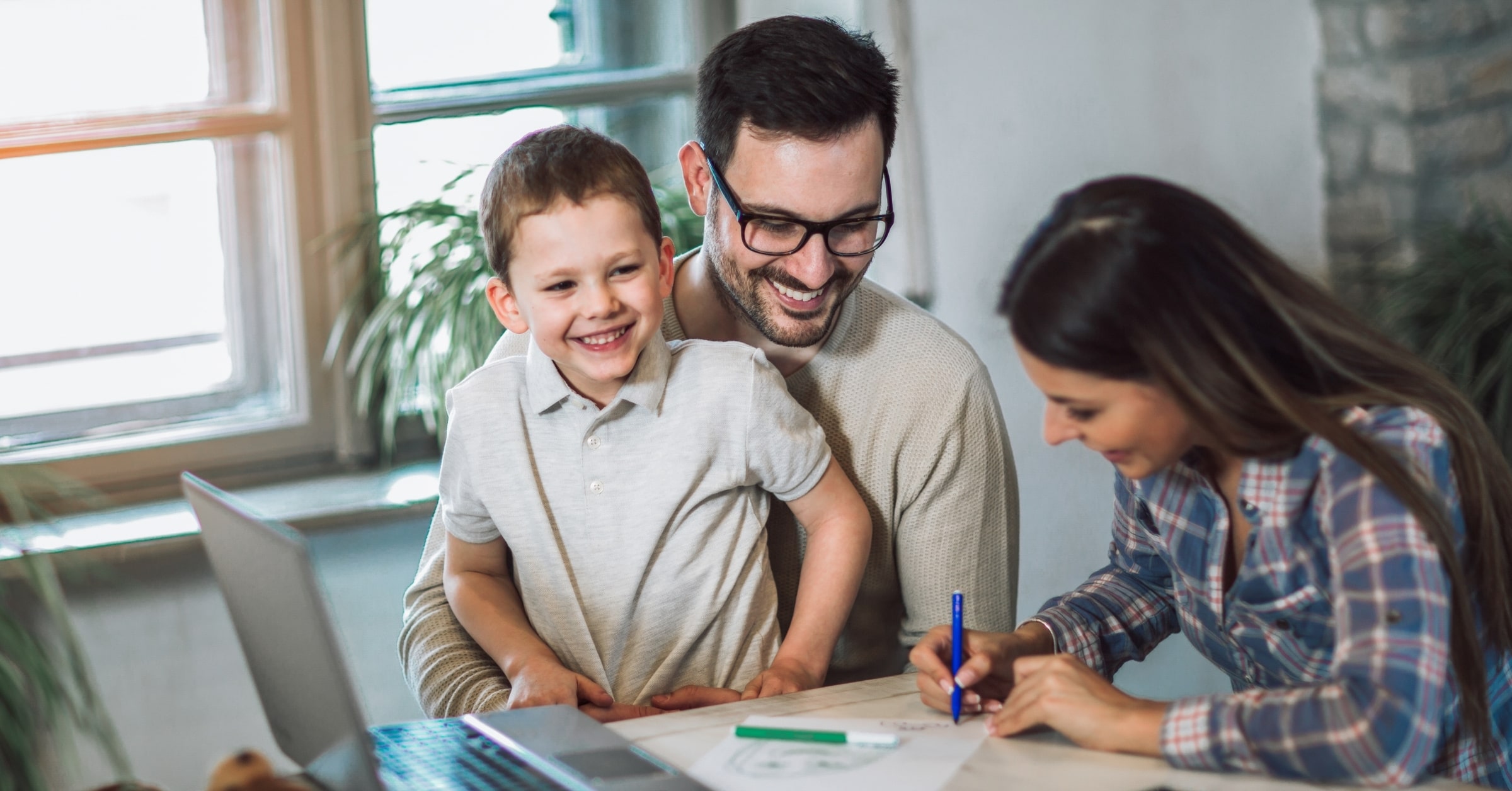 Mortgage Advice Hub is a specialist mortgage advice company that works with an unrestricted range of mortgage lenders, serving customers across the whole of the UK. They provide assistance on a wide range of mortgage products to fit each individual’s particular circumstances, including poor credit or adverse financial history.

“Working with Growthack has been refreshingly straightforward and I couldn’t have wished for better results.” – Craig Boden, Director.

Not so much of a challenge, but more about seizing opportunity. Craig wished to gain the support of a specialist Paid Media consultant to support his ambition of significantly growing his small and local firm. He believed that there hadn’t been a better time to invest in digital advertising.

Whilst Mortgage Advice Hub’s services were available UK wide, Growthack initially focused on creating a set of Google Search campaigns to serve in their local region. The idea was to treat this first phase as a sandbox to develop a scalable strategy. By experimenting with a variety of approaches and a small ring-fenced budget over a period of two months, we were able to secure an approach which generated leads in the region of £15. 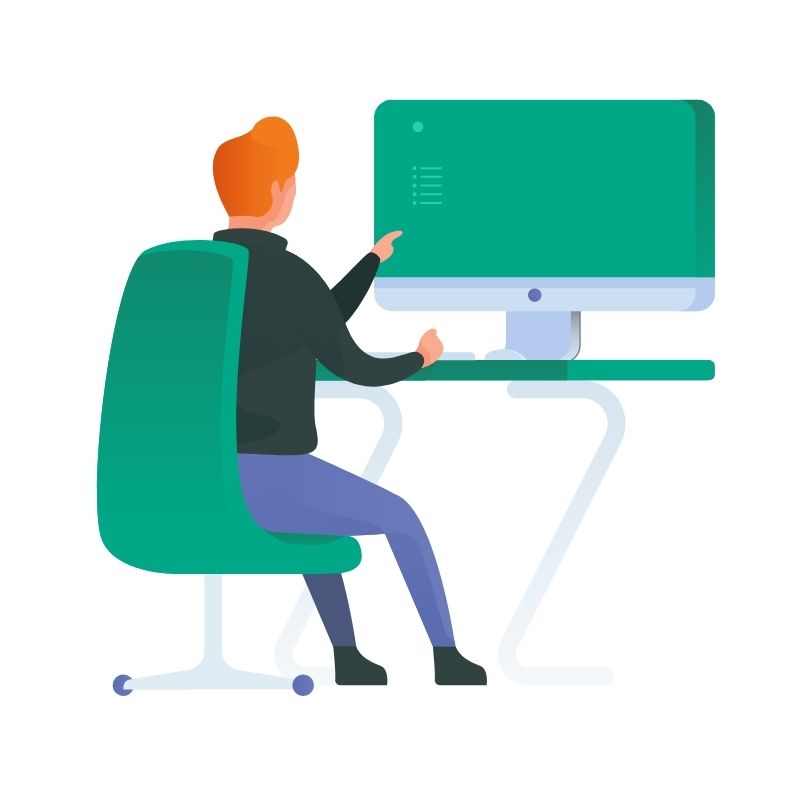 “We’ve managed to grow our business and expand our team considerably over the past year, thanks to their fantastic Google Ads strategy.”

The staggered roll out to a national audience

Following the strategic groundwork laid in the first couple of months, we worked closely with Craig to confirm a plan of attack which would see his business claim national visibility, over a period of several months.

We produced a prioritised list of cities which were ranked in terms of housing sale activity. By rolling out our set-up in areas ranked by their potential, we were able to nationalise our approach in the most cost-effective way.

Throughout this process of expansion, it was crucial for Mortgage Advice Hub to have adequate staffing levels to cater to increasing volumes of enquiries. Hence we liaised closely with Craig, allowing for plenty of time for recruitment processes to complete before committing to new regions. 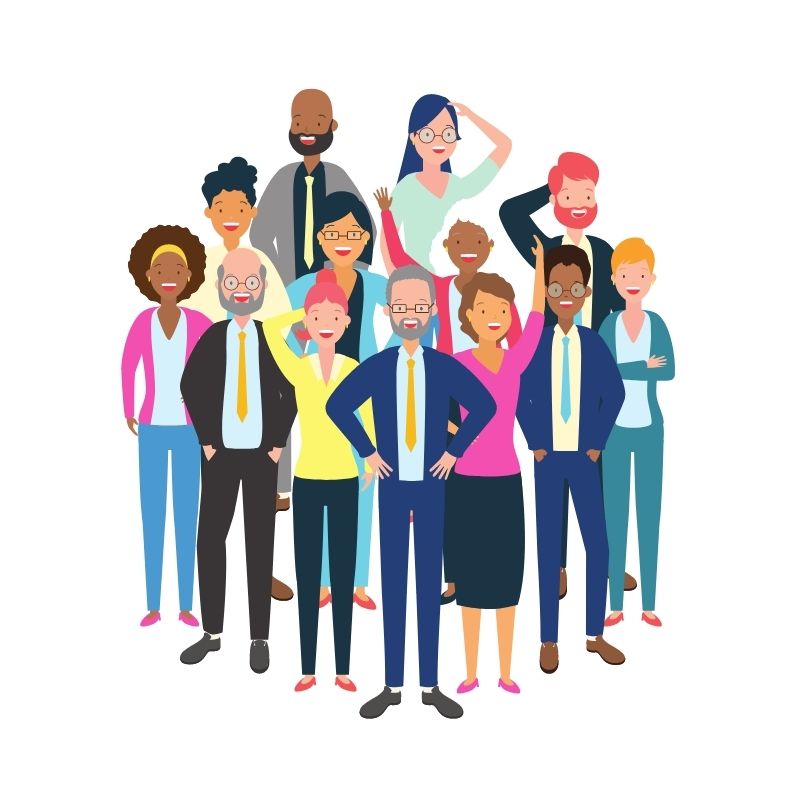 Resulting from a specialist Google search ads strategy, in just 9 months of working with Growthack.

“I’m looking forward to what the future holds with Growthack. It goes without saying that I’d recommend them as a trusted partner for digital marketing.”

Grow your business with effective organic and paid media strategies

We use cookies on our website to give you the most relevant experience by remembering your preferences and repeat visits. By clicking “Accept”, you consent to the use of ALL the cookies.
Cookie settingsACCEPT
Manage consent

This website uses cookies to improve your experience while you navigate through the website. Out of these, the cookies that are categorized as necessary are stored on your browser as they are essential for the working of basic functionalities of the website. We also use third-party cookies that help us analyze and understand how you use this website. These cookies will be stored in your browser only with your consent. You also have the option to opt-out of these cookies. But opting out of some of these cookies may affect your browsing experience.
Necessary Always Enabled
Necessary cookies are absolutely essential for the website to function properly. These cookies ensure basic functionalities and security features of the website, anonymously.
Functional
Functional cookies help to perform certain functionalities like sharing the content of the website on social media platforms, collect feedbacks, and other third-party features.
Performance
Performance cookies are used to understand and analyze the key performance indexes of the website which helps in delivering a better user experience for the visitors.
Analytics
Analytical cookies are used to understand how visitors interact with the website. These cookies help provide information on metrics the number of visitors, bounce rate, traffic source, etc.
Advertisement
Advertisement cookies are used to provide visitors with relevant ads and marketing campaigns. These cookies track visitors across websites and collect information to provide customized ads.
Others
Other uncategorized cookies are those that are being analyzed and have not been classified into a category as yet.
SAVE & ACCEPT